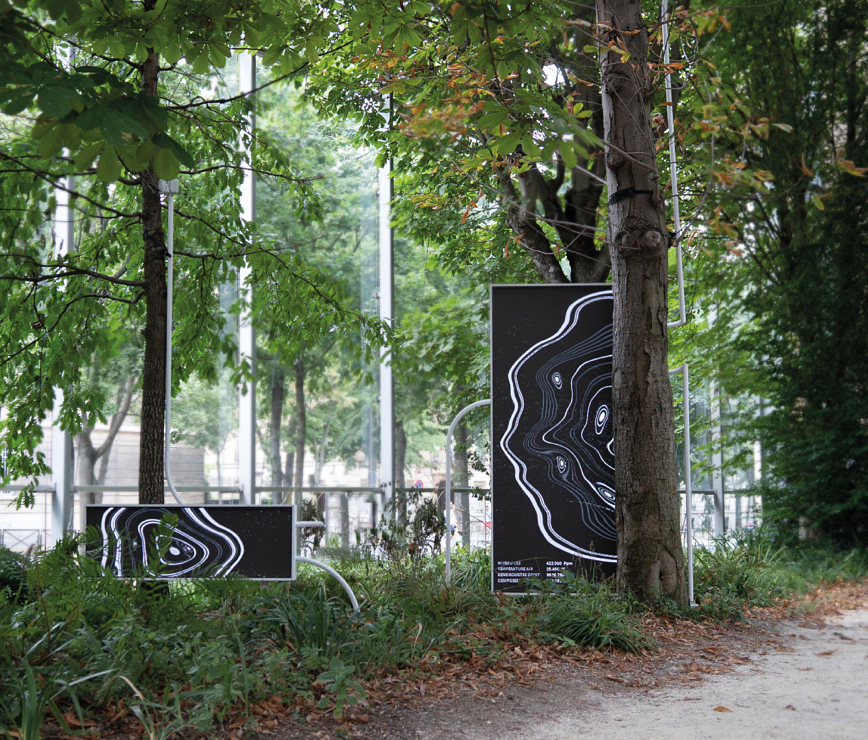 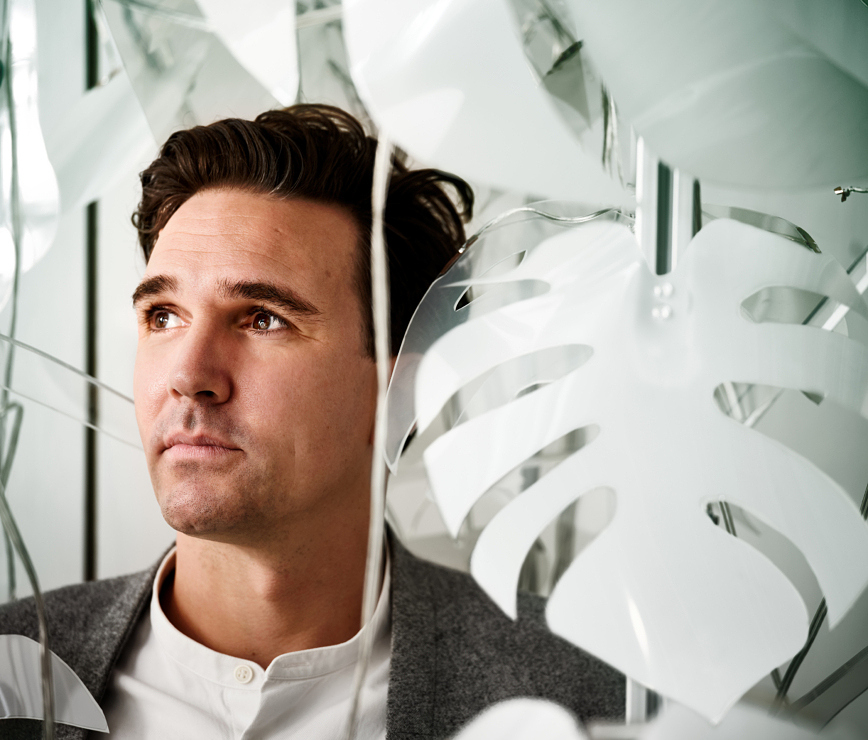 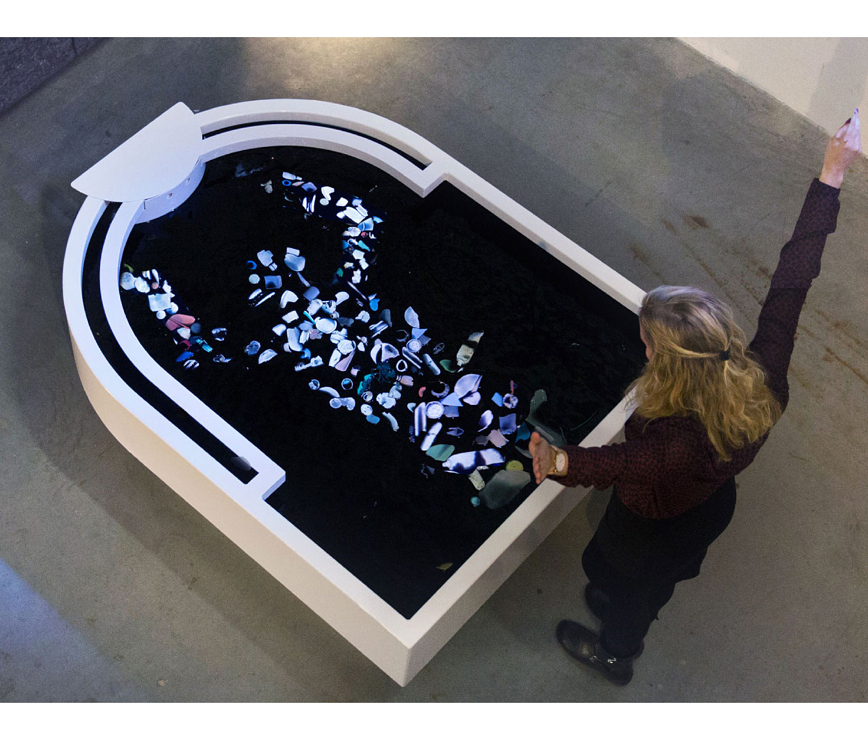 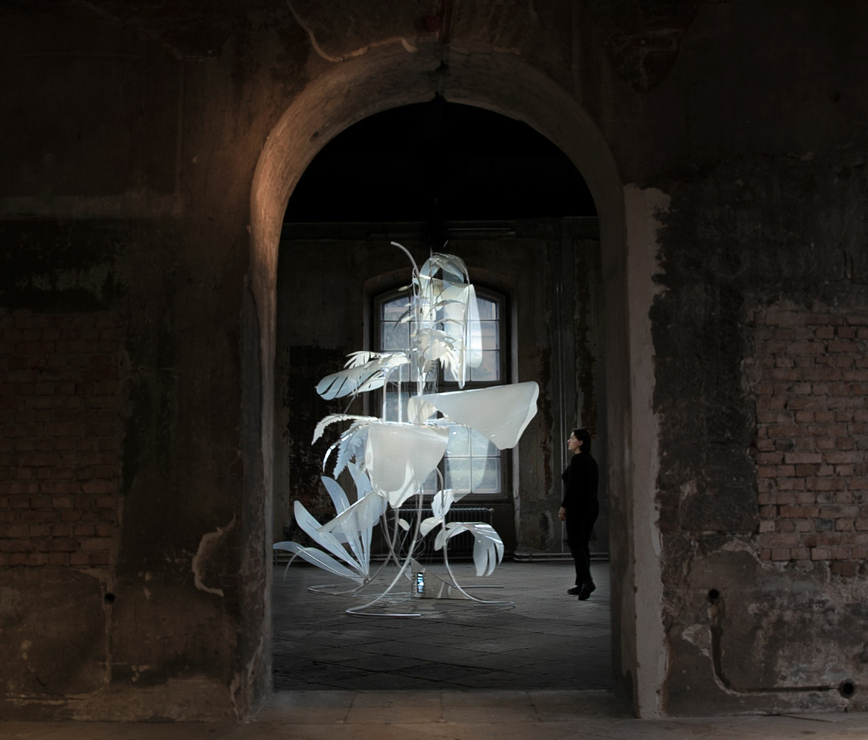 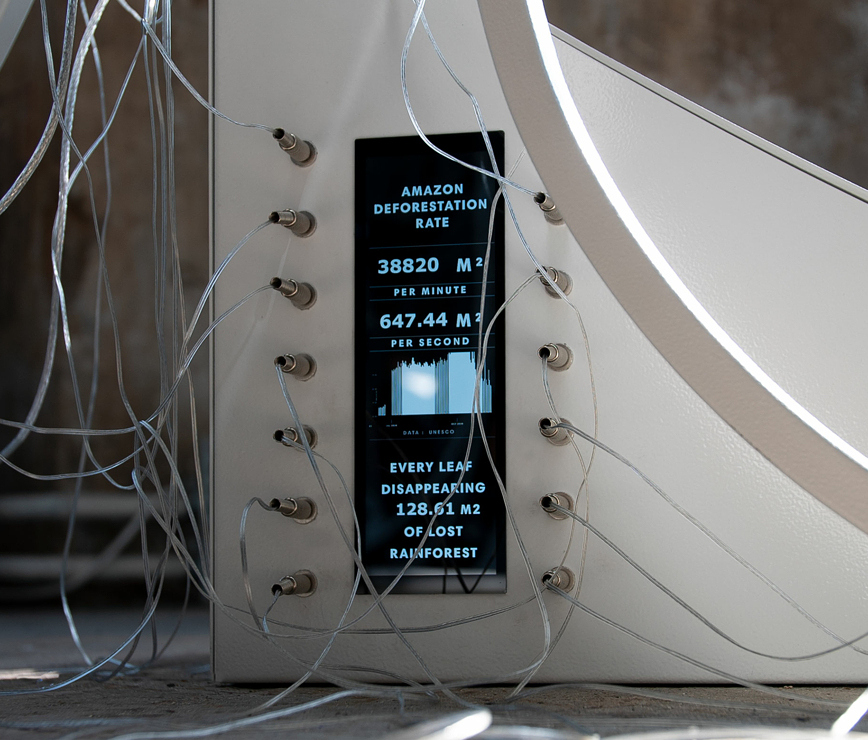 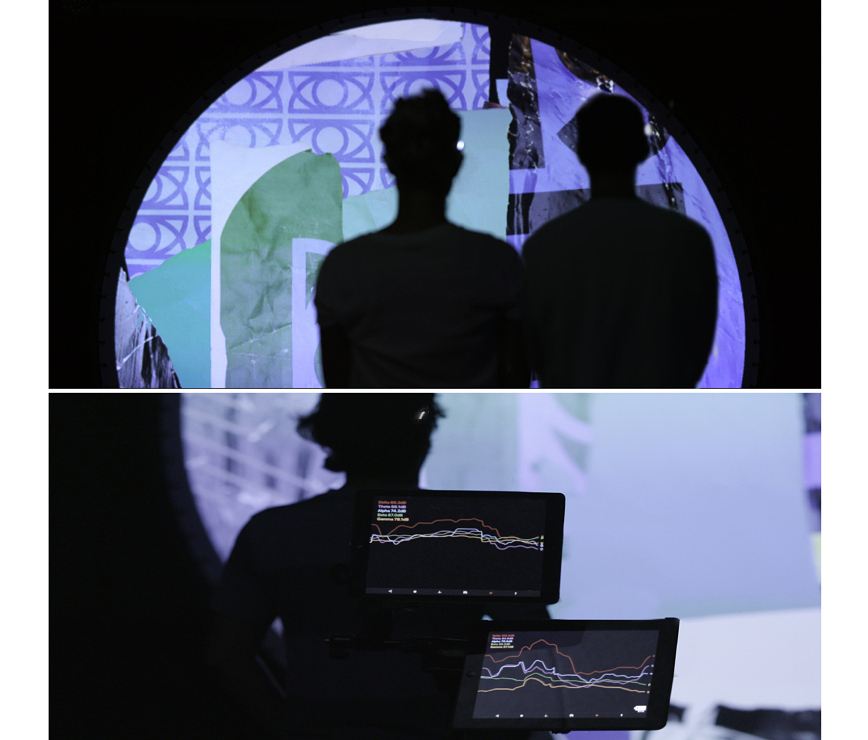 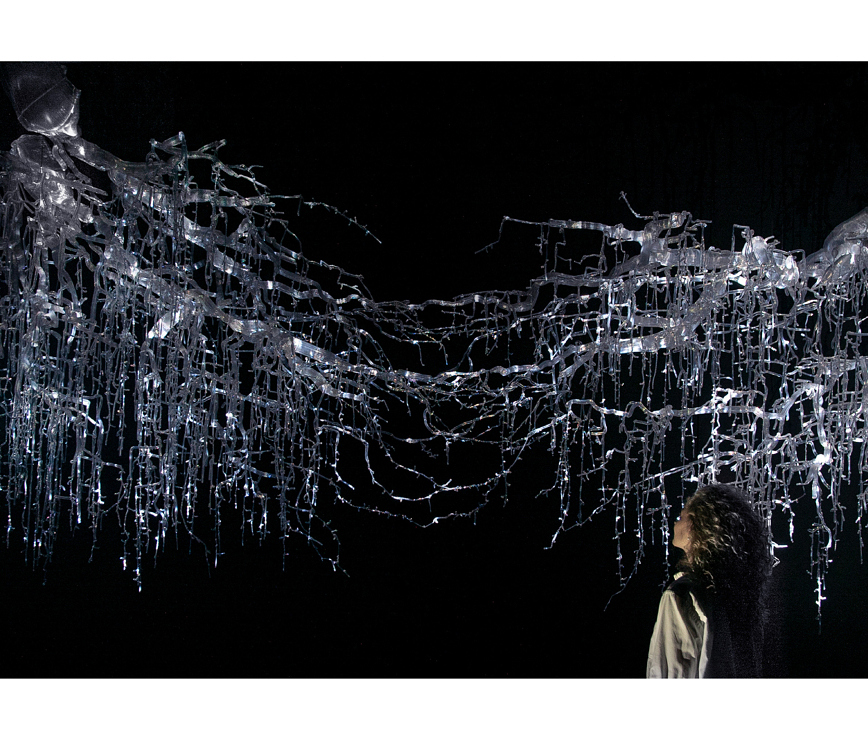 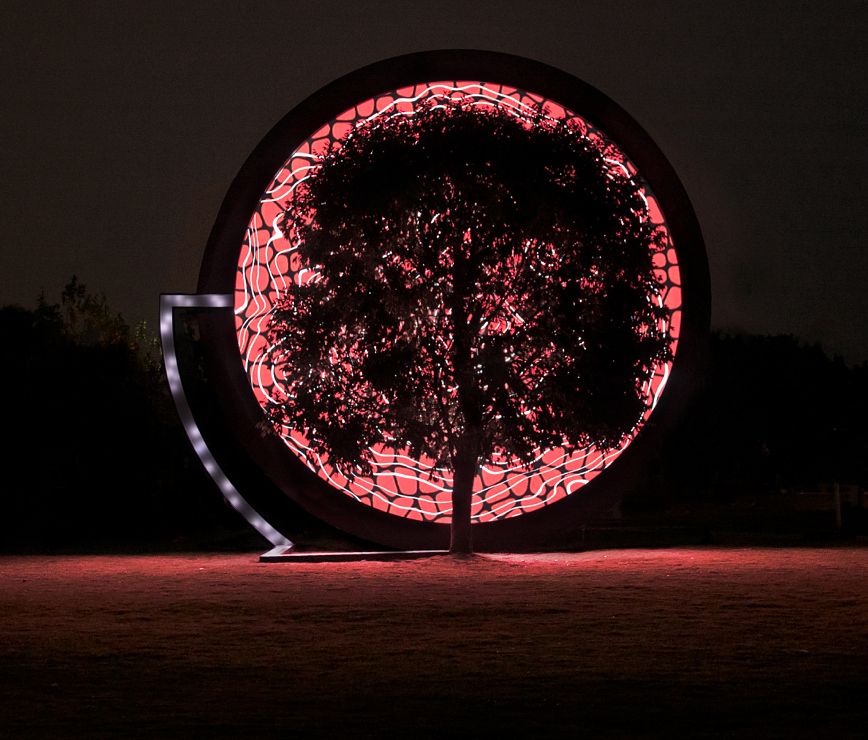 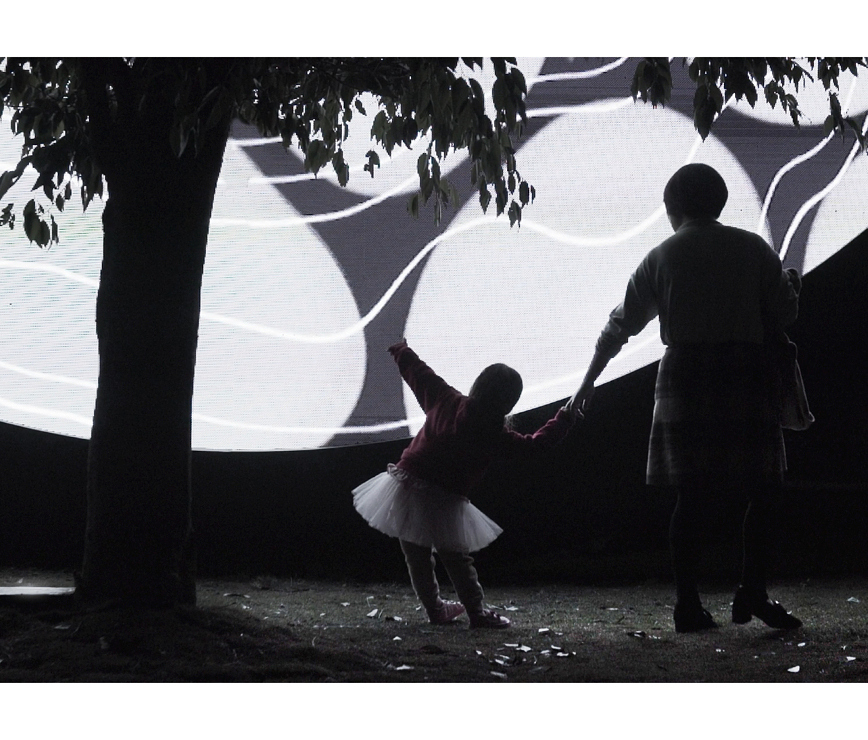 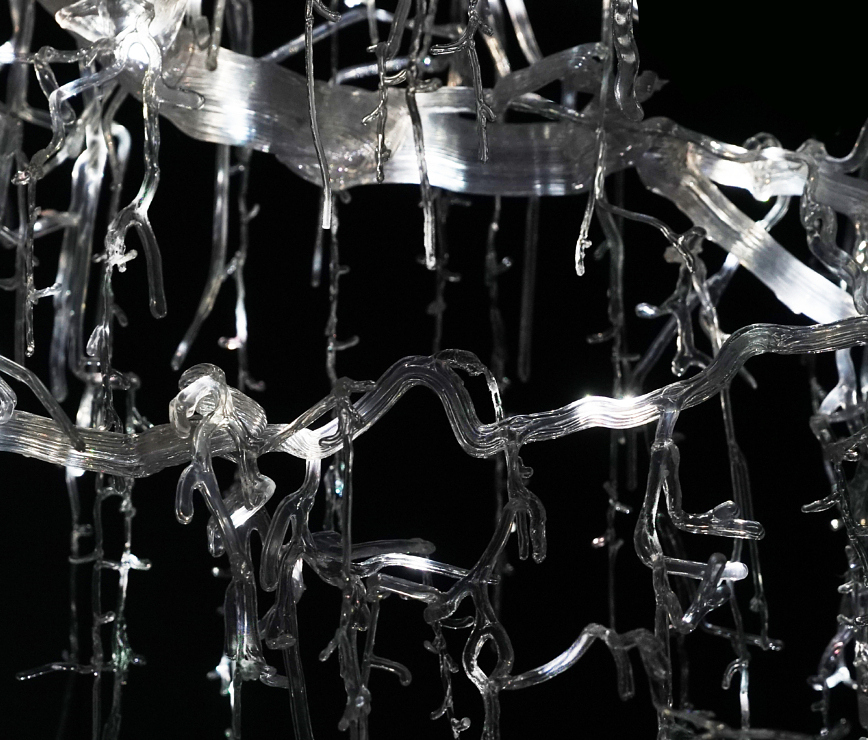 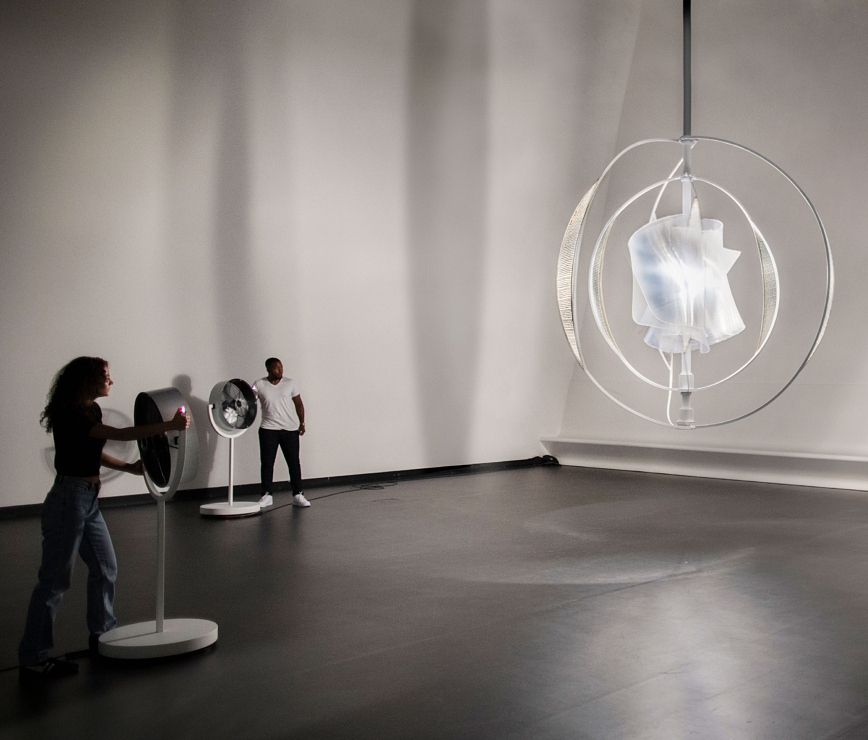 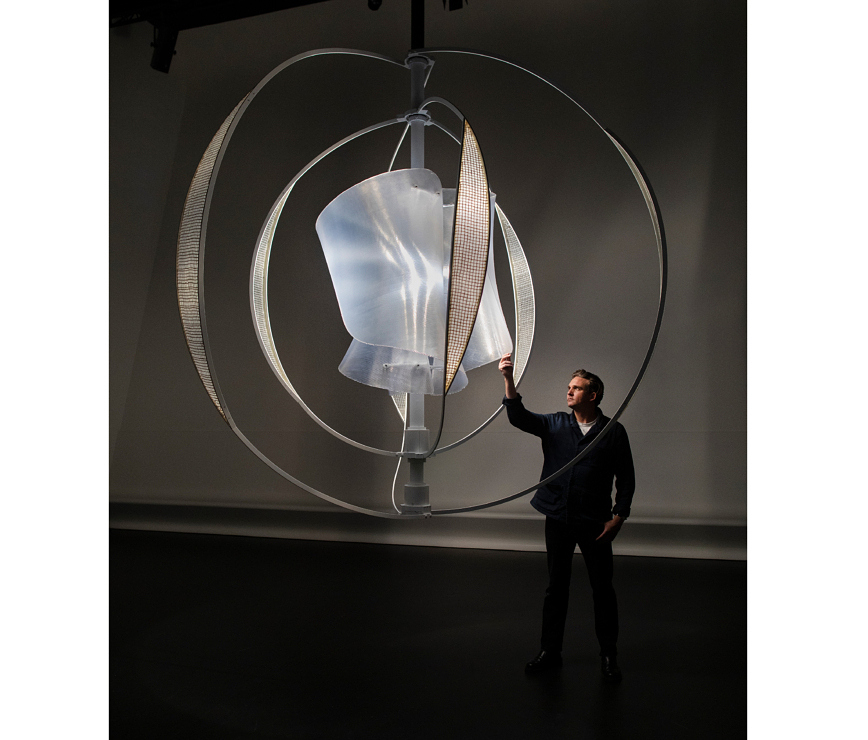 The podcast Creators facing Climate Emergency proposes conversations between artists and scientists to create new narratives, raise awareness and act in the face of climate change, using artists as mediators. These conversations also propose new ways of producing and disseminating art in the face of our fragile environment and accelerating technological change.

This talk will be held in English.

In his work he seamlessly combines scientific research and new technologies to deliver an empowering experience that is accessible both intellectually and technologically.

His highly awarded immersive art installations, often described as eco – or awareness art, turn the impact of topics like climate change, air pollution, ocean plastic and the anthropocene into tangible experiences that travel the world to create awareness around these topics.

His collaborations with the top scientists and universities around te world lead to a fluid mixture of data, sensors, living tree’s, kinetic motion, big data visualisations and recycled plastics that make people feel the facts again.

Currently Biersteker holds a teaching position at the Delft University of Technology (NL) and a Fellowship at the VU university in Amsterdam.

Thijs Biersteker is founder of Woven Studio,  which works together with universities, scientists, research groups, museums and architects to communicate their scientific facts in an immersive  way.

Meriem Bouamrane is an environmental economist, Chief of Section on research and policy on Biodiversity and Ecology in the Division of Ecological and Earth Sciences, Man and the Biosphere (MAB) programme and has been working for the MAB programme since 2001. She is coordinator of the EuroMAB Network, the oldest and largest network of the World Network of Biosphere Reserves (727 sites in 131 countries).

She is responsible for research and training programmes on access and use of biodiversity, participatory approaches and concertation, using biosphere reserves as research and pilot sites. This includes coordination of several large-scale projects for resilience of socio-ecological systems on issues including deforestation, pollination, and regeneration of relationships of humans with biodiversity and ecosystem restoration.

She has organized and conducted several workshops using different participatory techniques and tools in biosphere reserves.

She is UNESCO focal point for the intersectoral biodiversity strategy within UNESCO including with CBD and IPBES and UN Environmental Management Group.

She is member of the IASC.