A Map is not a Territory © ASBL Inoutput 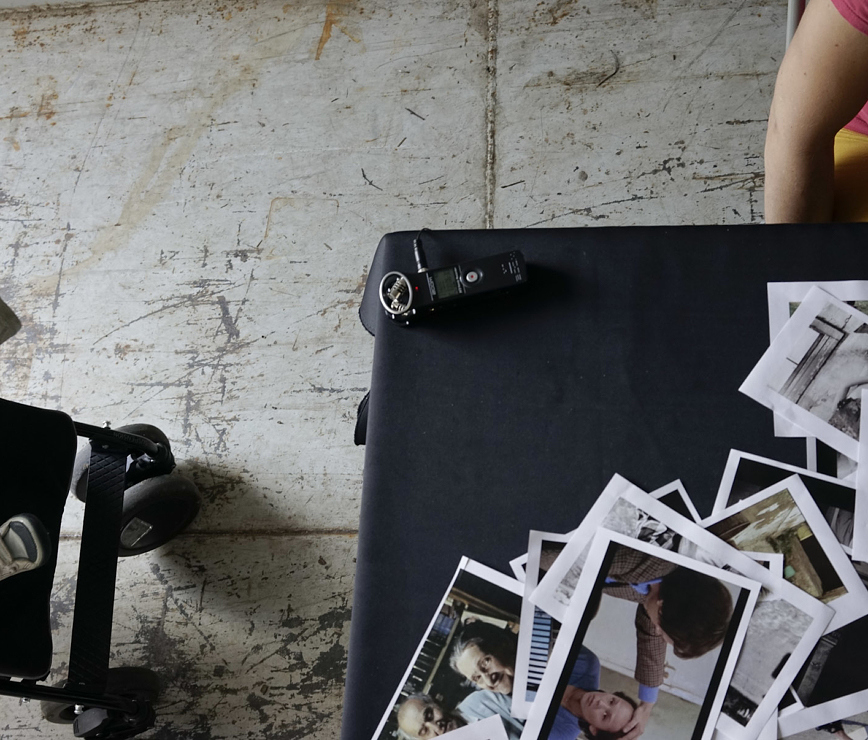 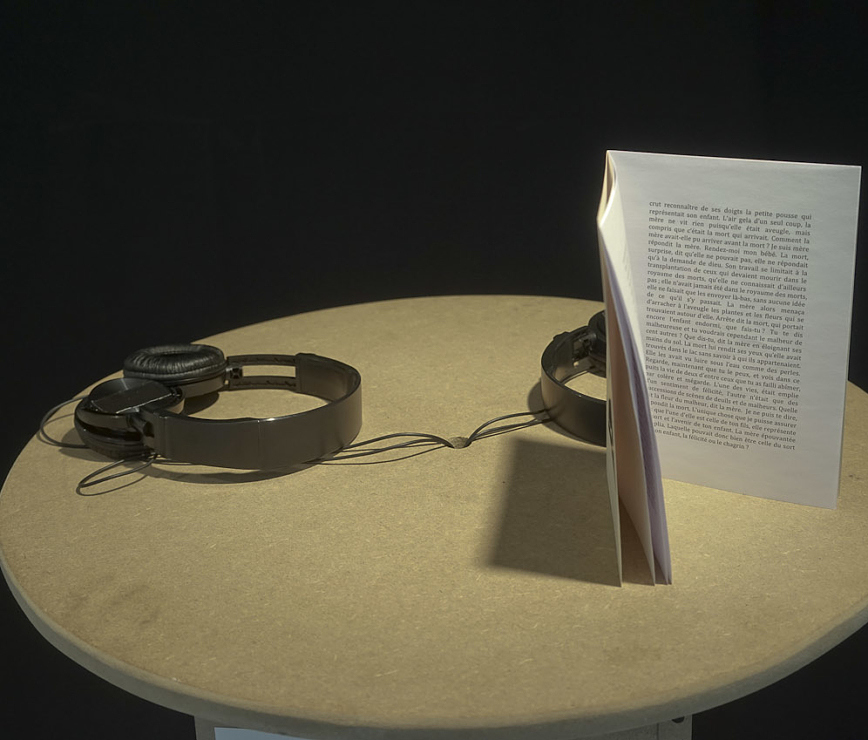 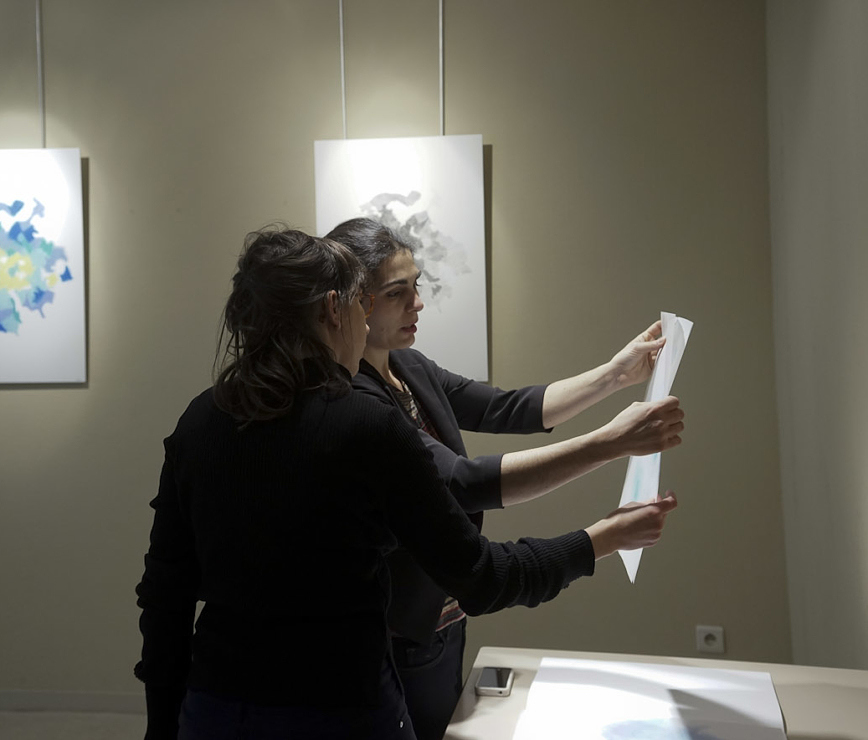 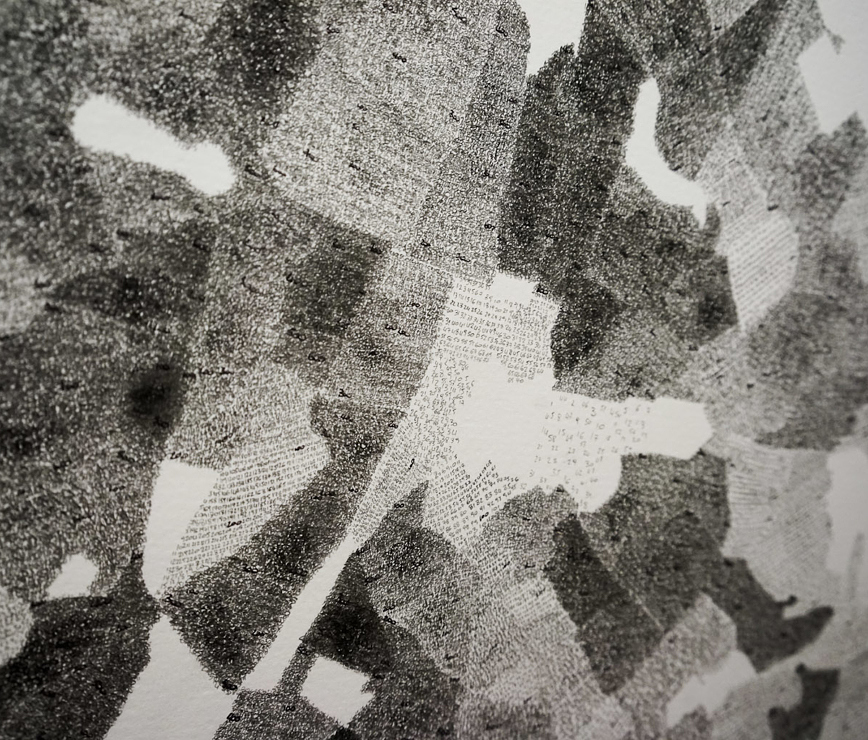 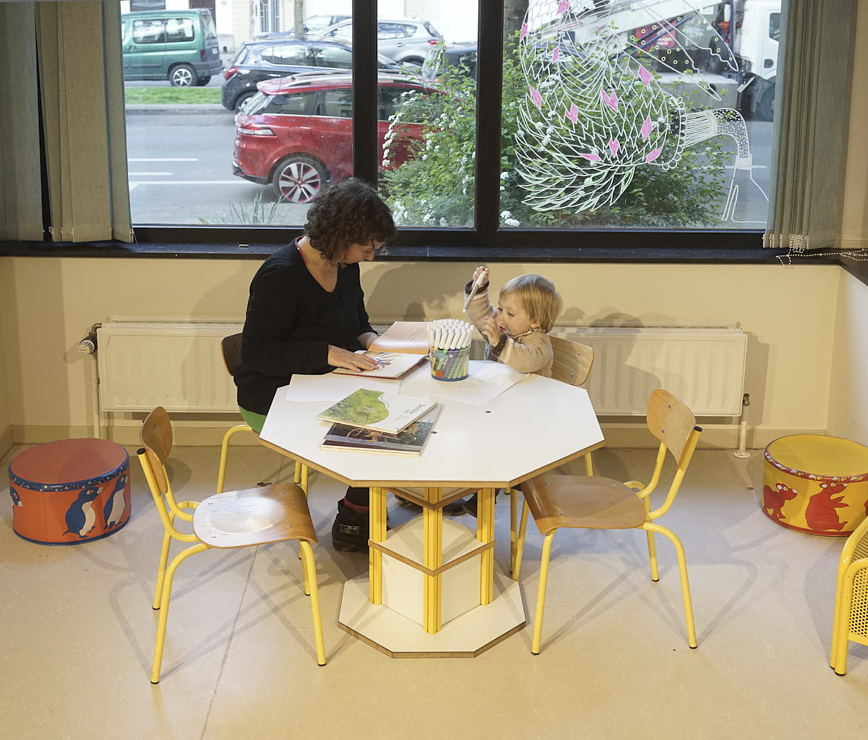 A map is not a territory deals with single mothers living in Brussels especially in Jette municipality.
The artists Amélie Derlon Cordina and Nerina Cocchi met these women who, according to the statistics of the Monitoring of the Neighborhoods of the Brussels Region, constitute between 11% and 12% of Jette’s population. They have imagined a new cartography. The exhibition program includes the film “Abécédaire d’une histoire de mère” directed by Amélie, an iconography and also a corner for children where they can discover about forty albums and novels with heroes from single-parent families. A Map is not A Territory has been supported by the Fondation Thalie as part of the Open Call launched in September 2015.

A Map is not a Territory, Inoutput ASBL