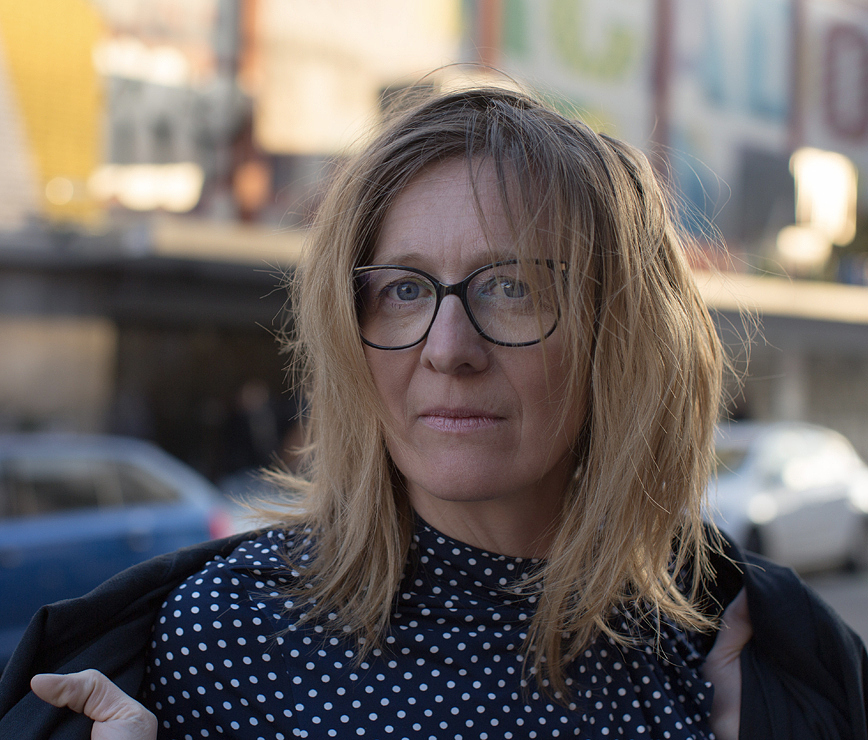 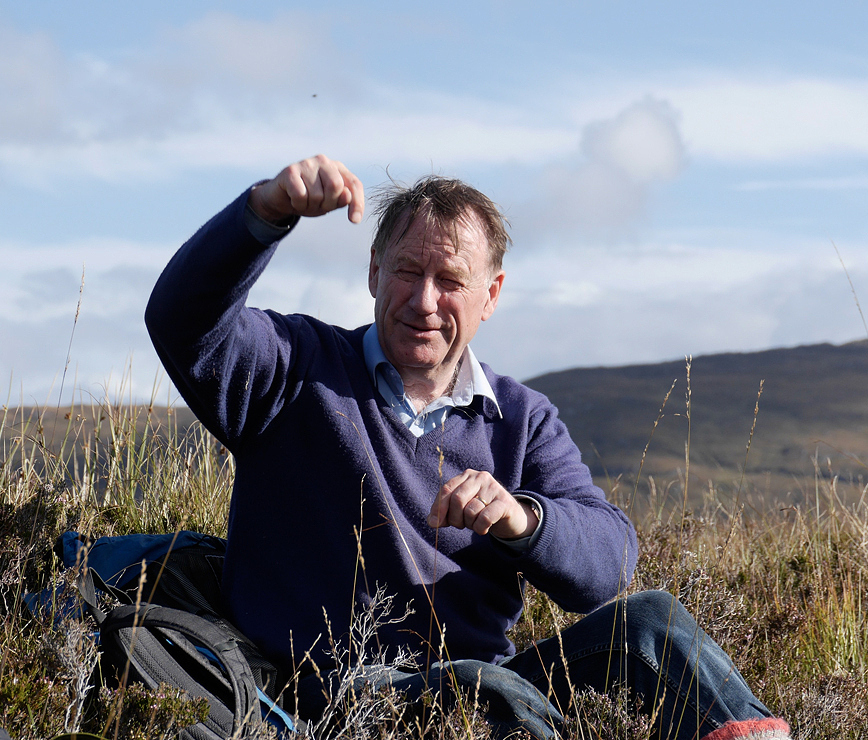 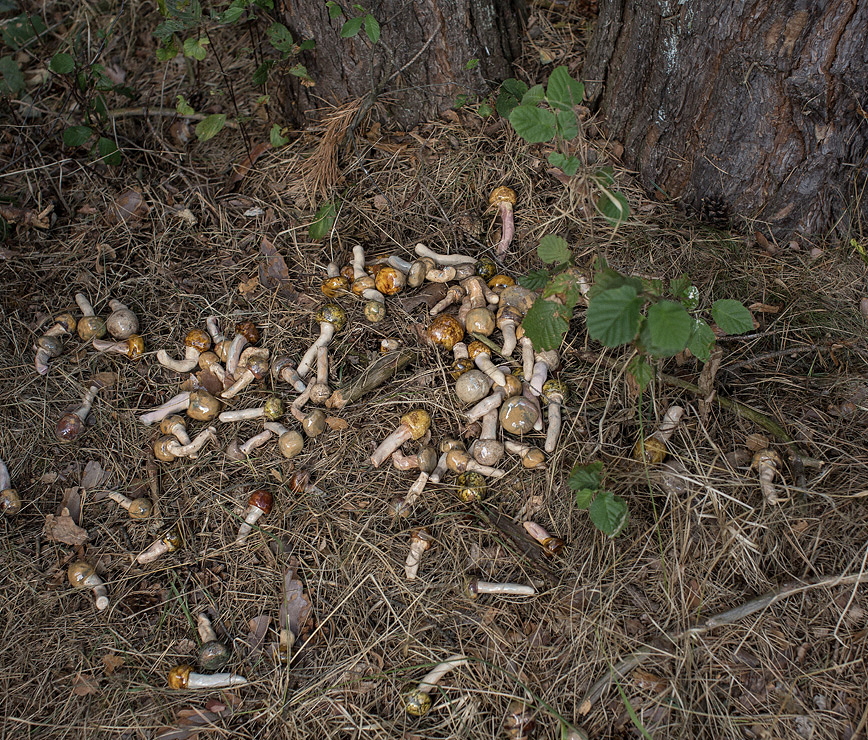 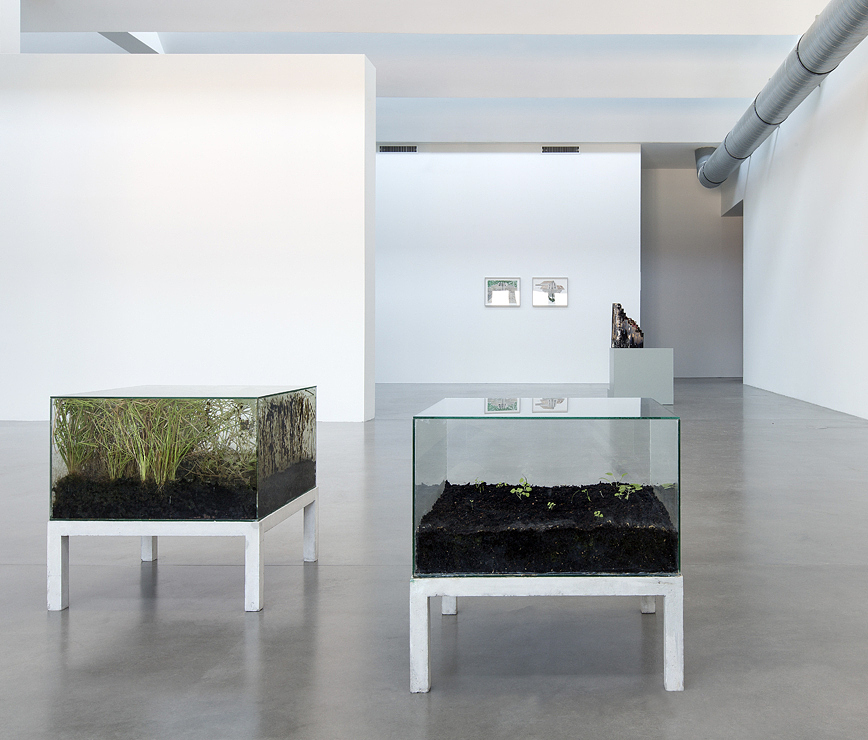 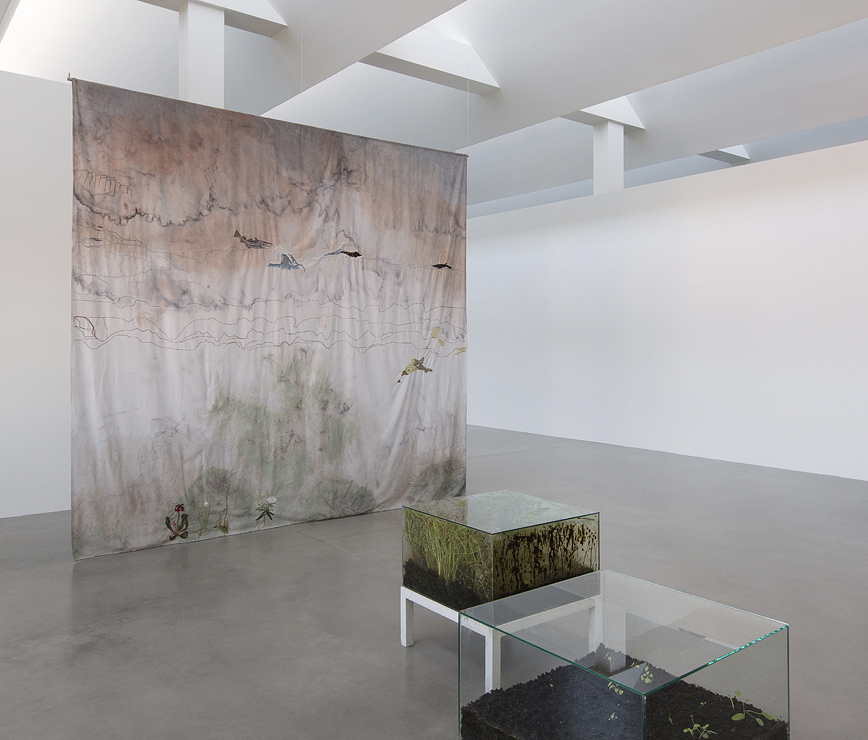 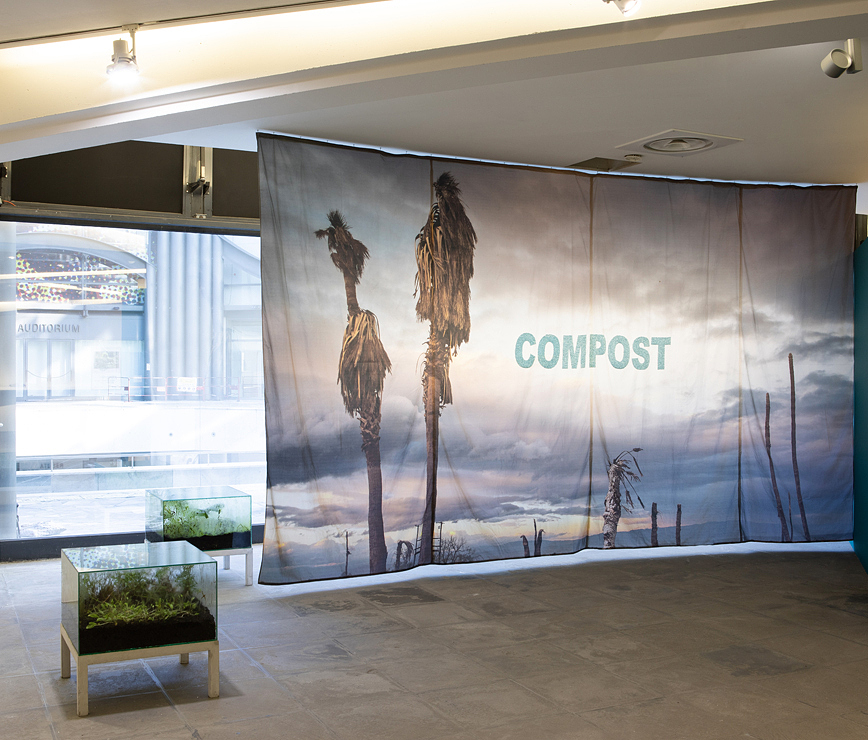 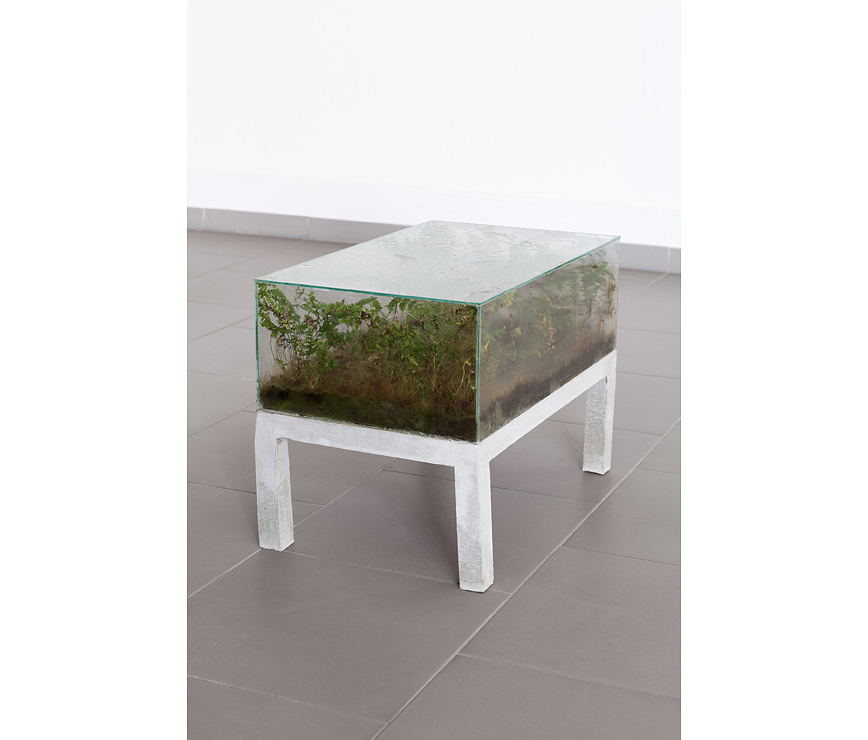 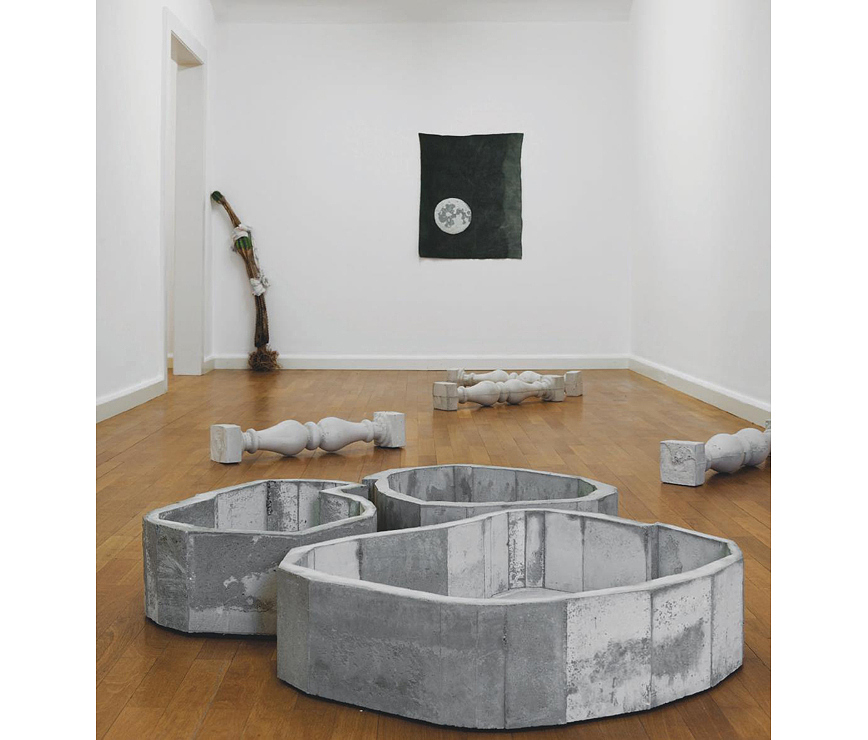 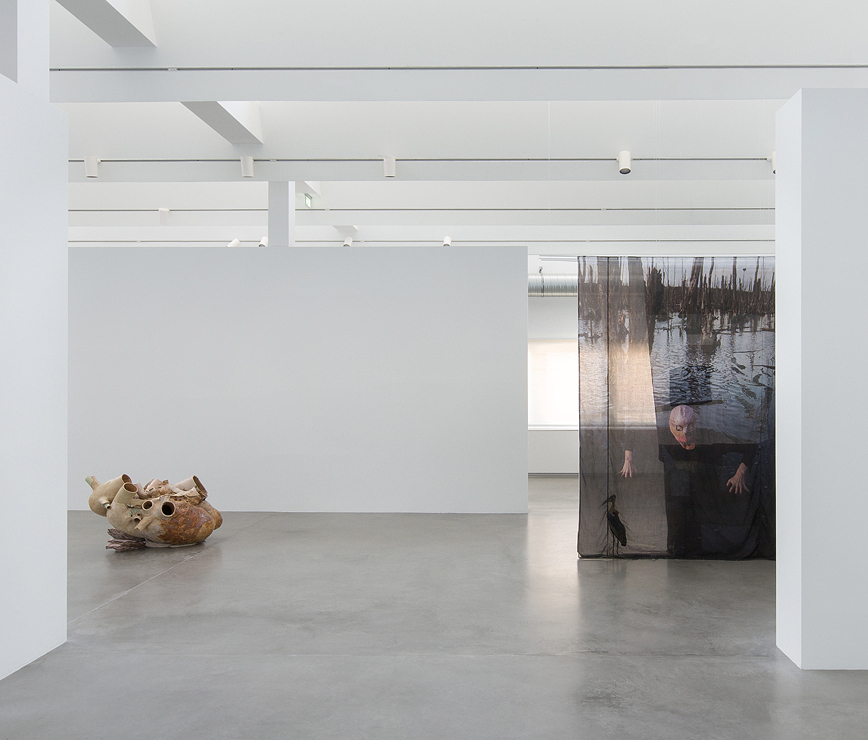 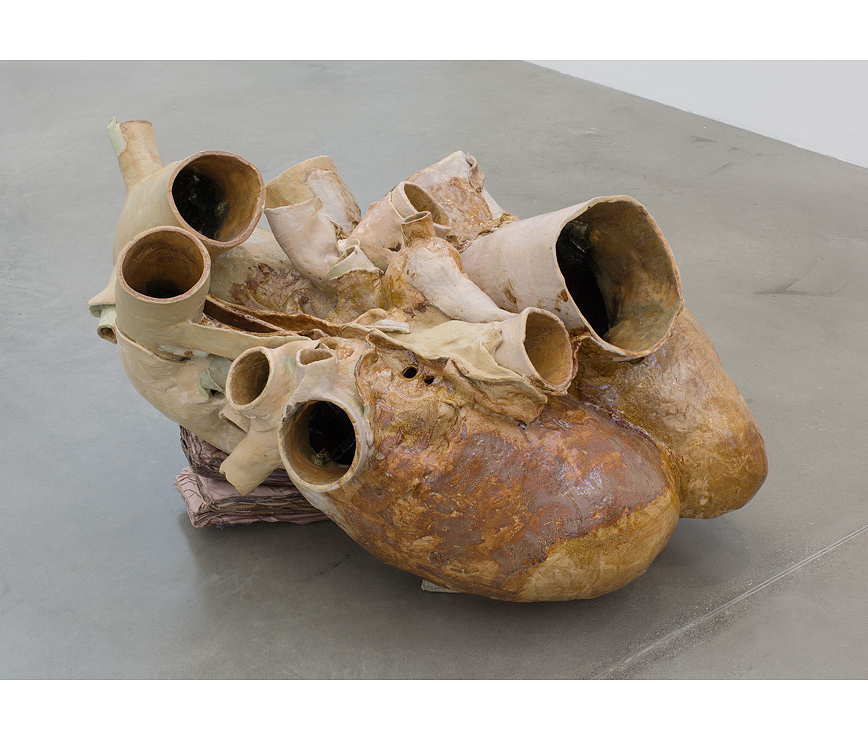 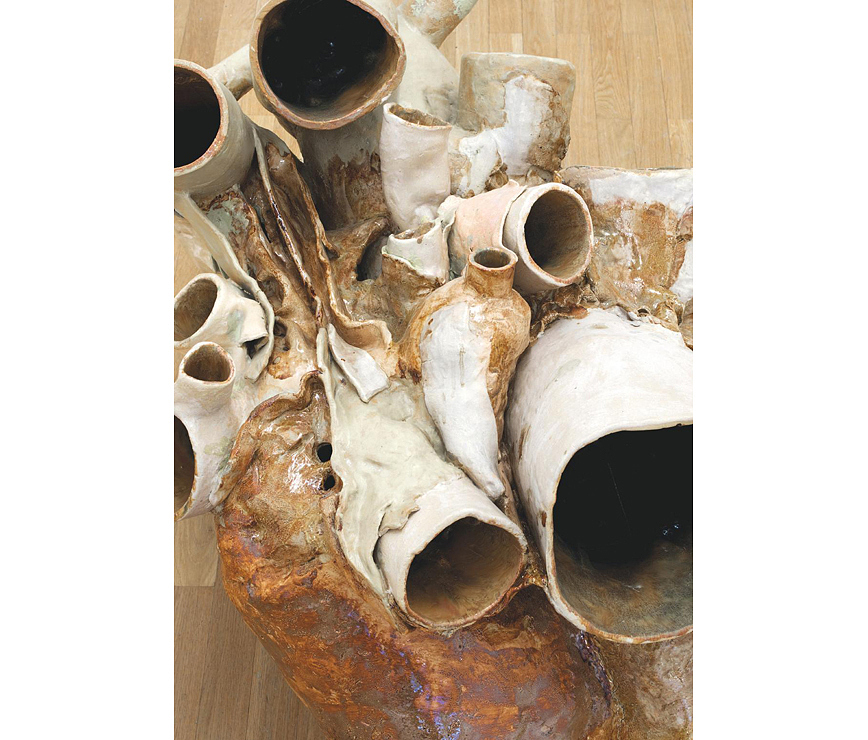 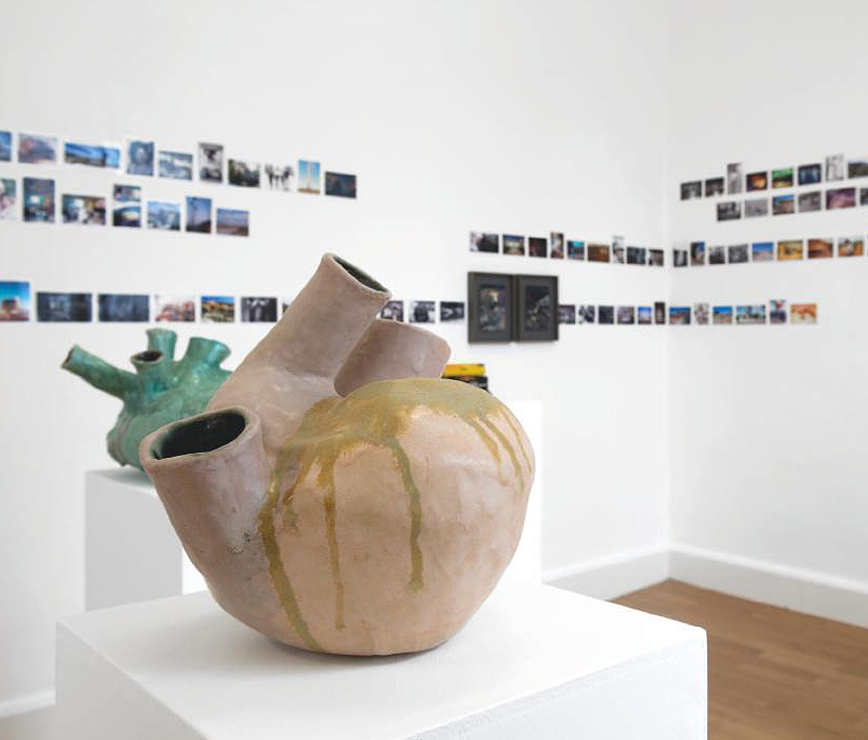 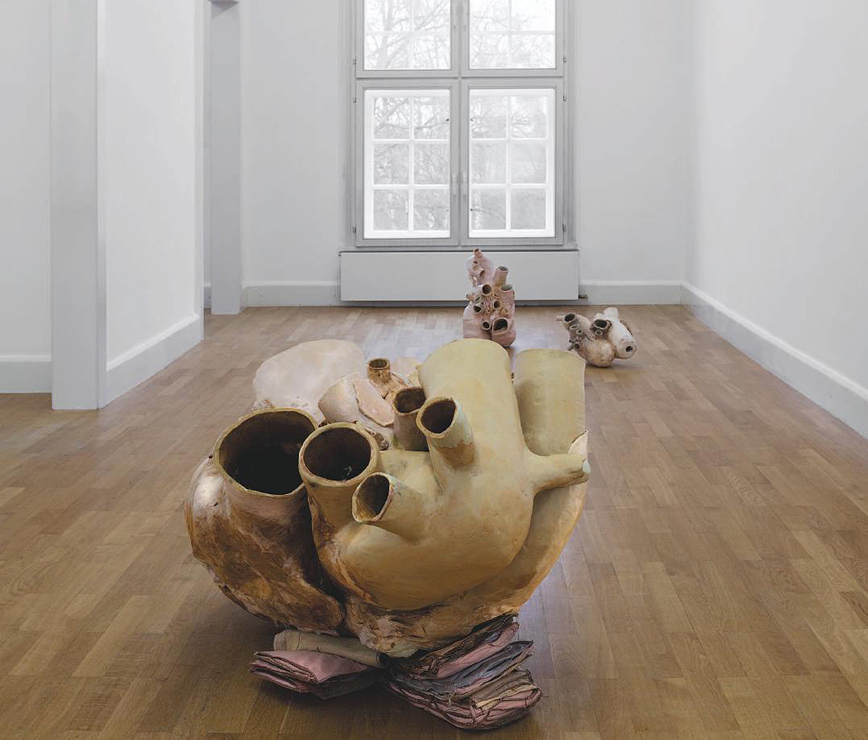 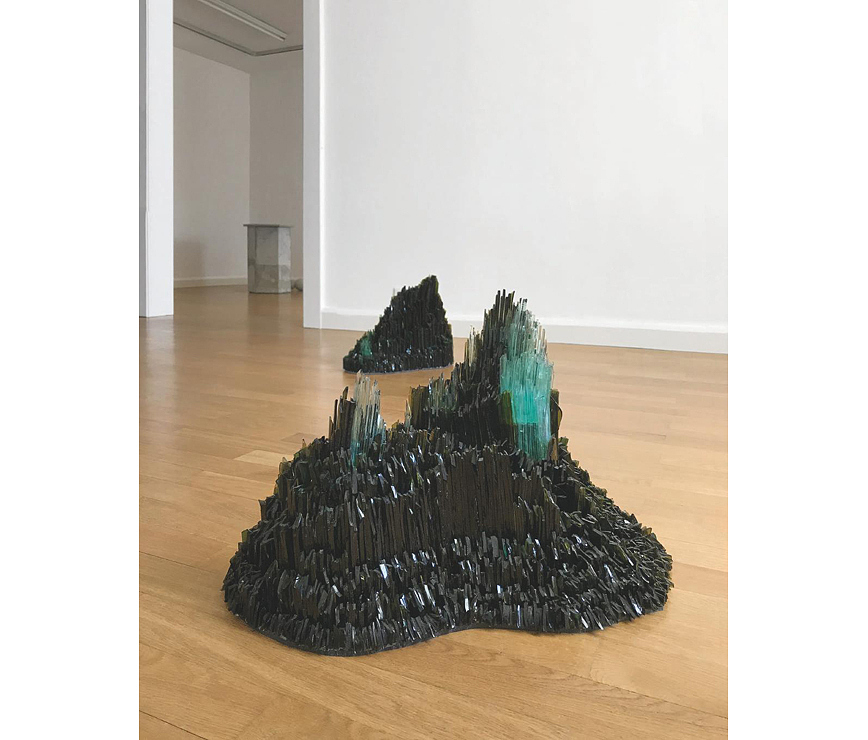 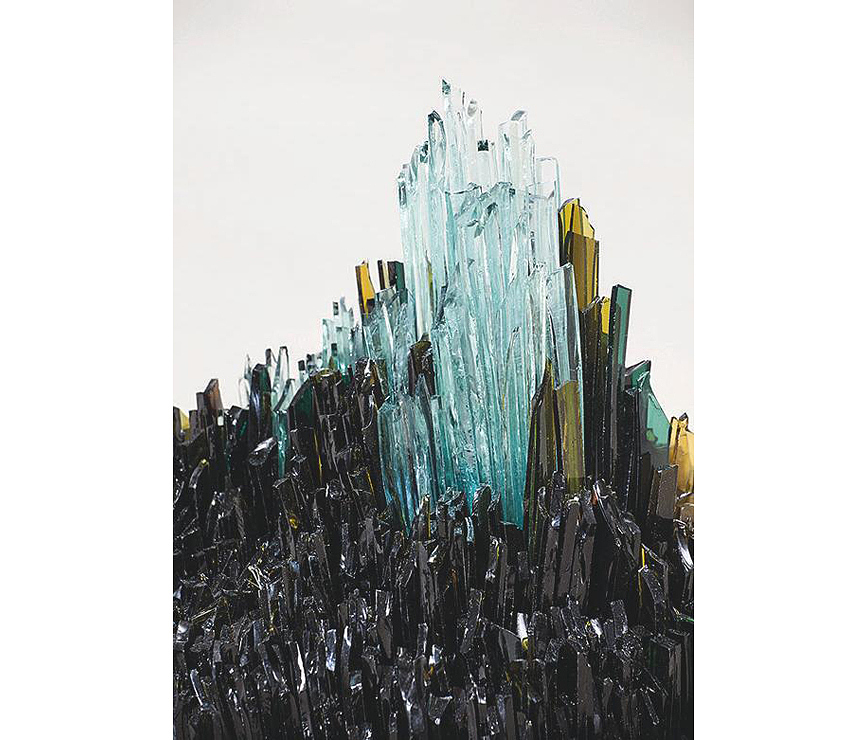 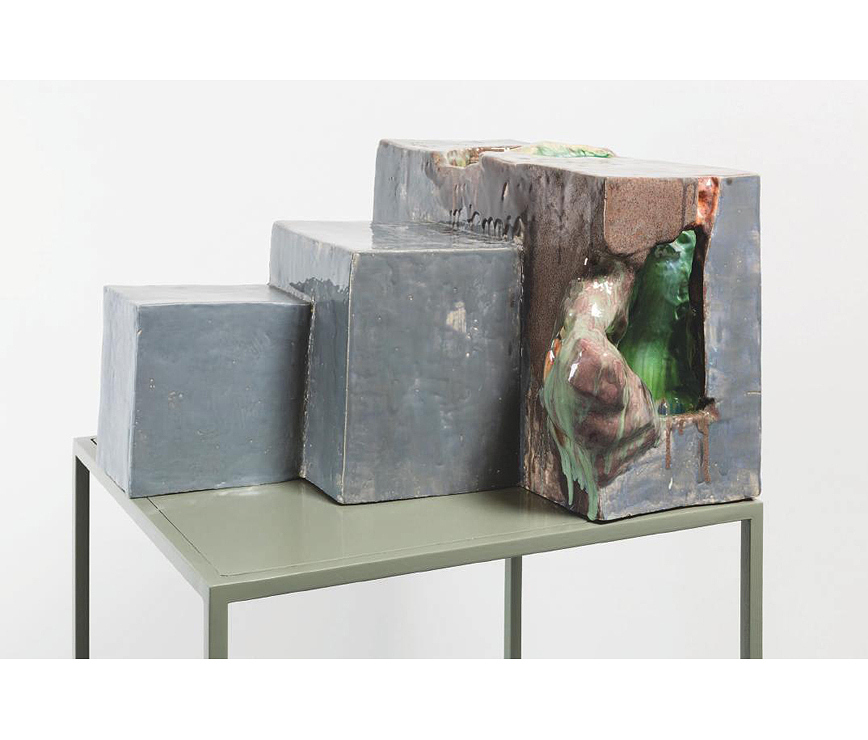 Isa Melsheimer, Communication with the Rotten Past II, 2016. Courtesy of the artist

The podcast Creators facing Climate Emergency proposes conversations between artists and scientists to create new narratives, raise awareness and act in the face of climate change, using artists as mediators. For its back-to-school programming, the foundation invites the German artist Isa Melsheimer and the British anthropologist Tim Ingold for a conversation on the symbiosis between humans and the living. Inspired by modernist and postmodernist architecture, Isa Melsheimer’s works question conceptions of human beings and nature, built space and society, and echo to Tim Ingold’s recent research about environmental perception and skilled practice.

These conversations also propose new ways of producing and disseminating art in the face of our fragile environment and accelerating technological change.

This talk will be held in English.

Isa Melsheimer was born in 1968 in Neuss, Germany. The artist lives and works in Berlin. Melsheimer studied at the Berlin University of the Arts and was a Masters student under Georg Baselitz. Melsheimer’s oeuvre revolves around architectural and urban topics. One focus is modernist and postmodernist architecture and their underlying conceptions of human beings and nature, built space, and society. She finds inspiration for her work in literature, film, popular culture, and academic texts, including the book Staying with the Trouble by the American science theorist and feminist Donna J. Haraway, who foresees the need for new relationships and interferences between humans, machines, animals, and plants for life on the destroyed earth in the Chthulucene era. The MAMAC Nice is currently devoting a solo exhibition to her, “Isa Melsheimer. Compost” until February 27, 2022. Based in Berlin, she is represented by the galleries Esther Schipper and Jocelyn Wolff.

Tim Ingoldis is Professor Emeritus of Social Anthropology at the University of Aberdeen. He has carried out fieldwork among Saami and Finnish people in Lapland, and has written on environment, technology and social organisation in the circumpolar North, on animals in human society, and on human ecology and evolutionary theory. His more recent work explores environmental perception and skilled practice. Ingold’s current interests lie on the interface between anthropology, archaeology, art and architecture. His recent books include The Perception of the Environment (2000), Lines (2007), Being Alive (2011), Making (2013), The Life of Lines (2015), Anthropology and/as Education (2018), Anthropology: Why it Matters (2018), Correspondences (2020) and Imagining For Real (2022).

(Re)discover the conversations “Creators Facing the Climate Emergency” on the website of the foundation and the streaming platforms Spotify, Deezer and Apple Music.