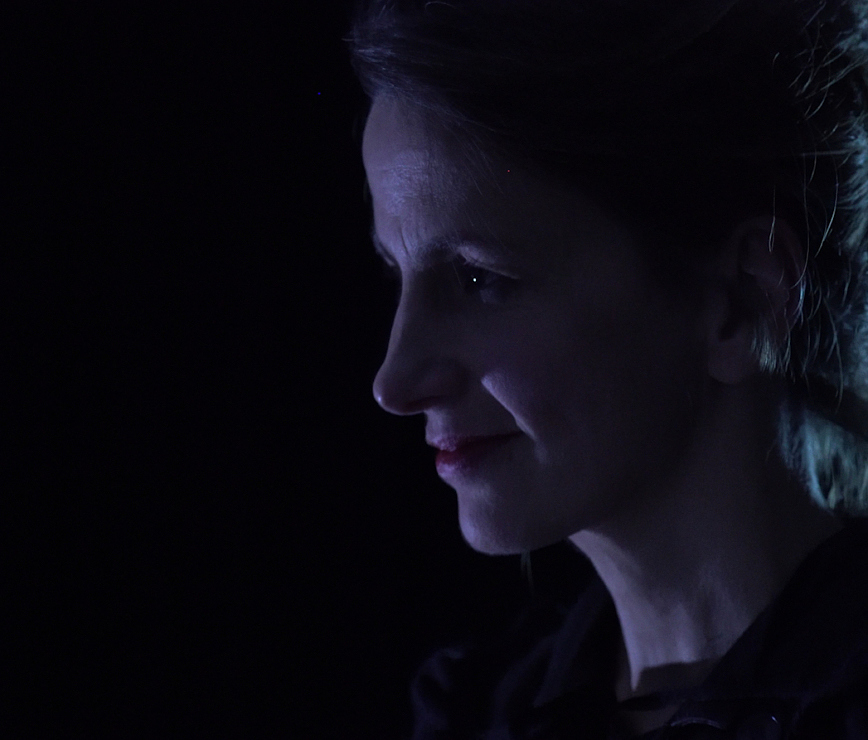 From where do we perceive the world? How does this define the morphology of our imagination? Supporter of gliding of points of view, reptilian deterritorializationsor reversals of scale, Ariane Michel works since several years to produce different perceptive: by giving this chance to the audience to become a little different (stone, bird, plant, insect or wave), jumping through million years or immersing them in one second, she touches the line which constitute our way of being in the world.

For her intervention at the Fondation Thalie, she will present her works in a way to put them in distance from her. Inviting us into a kind of mental workshop conducive to shimmers, she will try, from extracts, to put herself and us in the disposition of a floating dream to feel better what emanates from its productions. Fascinated by the ontological turning point at work in our Western societies, she will wonder about the place from which she works, about the signs and devices she has handled so far in order to assess the position of what it has produced: whether as symptoms of a changing society or as a machine involved in the reversals of the imaginary, something is happening there that certainly has to do with a revolution of thought.

Born in Paris in 1973 and graduated from the École nationale supérieure des arts décoratifs, Ariane Michel is a French artist and filmmaker. Whether through installations, performances or more cinematic devices, the work of Ariane Michel, using video more often, is focused on the recurrent creation of sensory experiences.Her work travels in the field of art as well as in the field of cinema, the Museum of Modern Art of the city of Paris at FIDMarseille, MoMA (New York) at the Locarno Festival. She is represented by the Jousse company gallery in Paris.