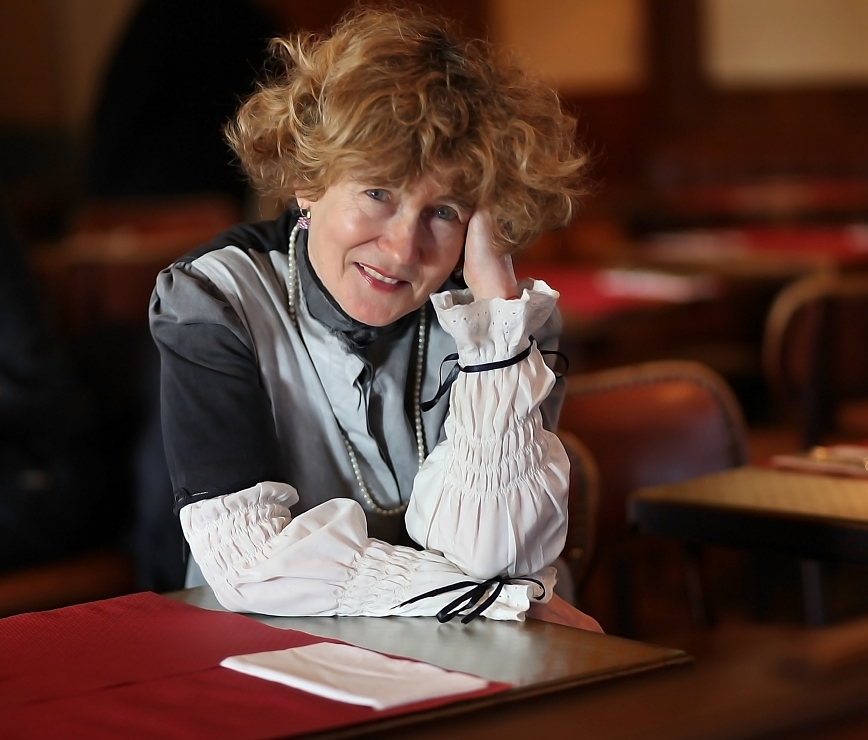 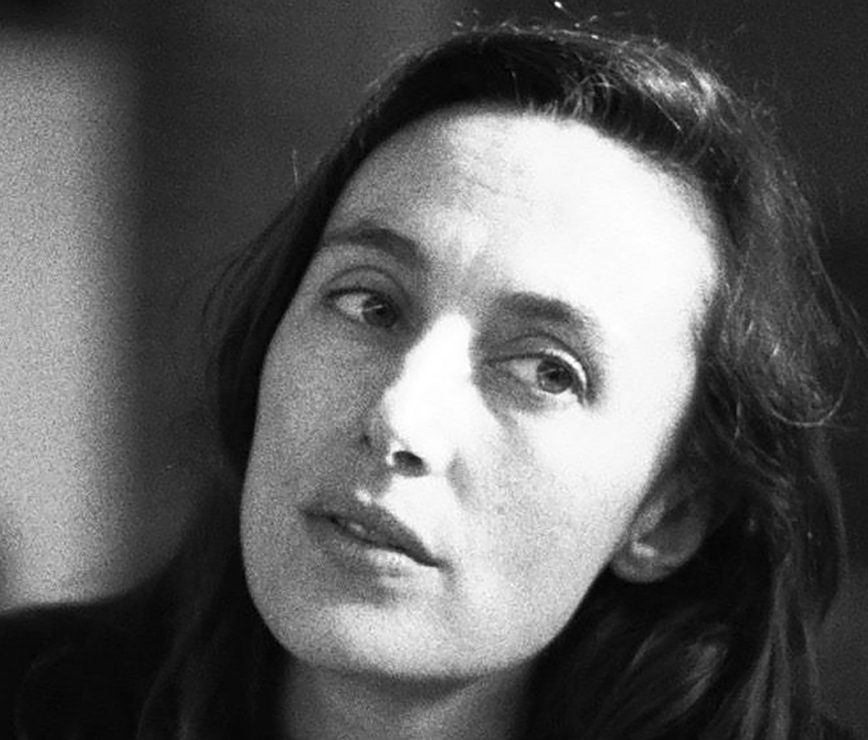 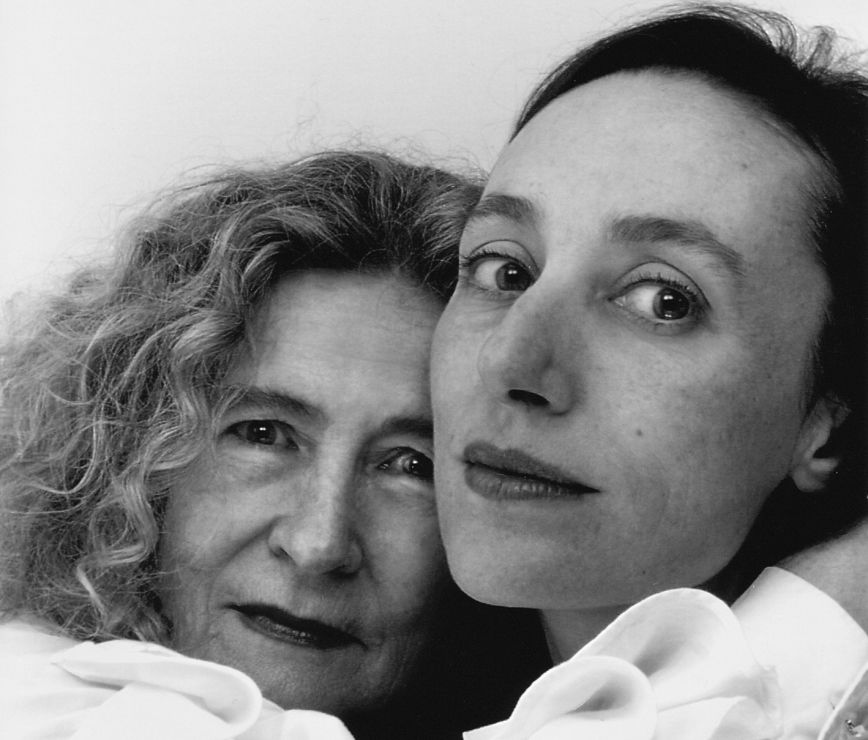 In her new book Le Nouveau Féminisme – Combats et rêves de l’ère post-Weinstein (Odile Jacob), Barbara Polla tells us about the different existing feminisms, those that emerge, those that we don’t talk about, and those that we don’t know. With the subtitle « Combats et rêves de l’ère post-Weinstein », the book reminds us in essence, that of the combat of women, those who have had to lead since the dawn of time. The Weinstein affair brought to light and gave voice to all those who suffered without saying anything. She supported #MeToo, but didn’t like #BalanceTonPorc. She considers in particular that male violence is only compensatory. For her, persistence is essential to sexual freedom, but also that women should not be chained to the status of eternal victims. “I am a feminist because I love women – and men and others.” She wrote. She calls for a more equal world for women and men. “I support each of the feminists I mentioned as long as they work for freedom for women, and men and others.” Seduction, experiencing the joy of seduction, living in the poetry of eroticism, inventing new maternity / paternity, reconciling man and woman in a sharing of emotions and sensations, this is what it means to ask everyone for a better future, without confrontation and without domination.

Véronique Caye will present Pour toutes mes sœurs, a film featuring the musician and actress Estelle Meyer surrounded by 58 women whom she admires.

Born in Geneva in 1950, Barbara Polla is a doctor, gallery owner, writer and a liberal Swiss political figure. After studying medicine in Geneva, she continued her research at Harvard Medical School, Massachusetts General Hospital (Boston). She returned to Switzerland in 1989 and became head of the allergy unit at the cantonal university hospital. She also directed the respiratory physiology laboratory of the Faculty of Medicine at Cochin Hospital (Paris V University) from 1993 to 2000. Author of a hundred original research articles and columnist for numerous newspapers, she is also involved in Swiss national politics from 1991 to 2007 in the Geneva Liberal Party. Since 1991, she has also been working as a gallery owner in Geneva. She became interested in moving images since the nineties and has since exhibited the video installations of Mat Collishaw and the first videos of Pipilotti Rist, Vanessa Beecroft, Annika Larsson. In the 2000s, she created “Les Nuits des 1001 Videos” in Geneva, then in 2011 VIDEO FOREVER, in collaboration with Paul Ardenne. Since 2014, she has also been a professor of creative and critical writing at HEAD. In her novels she is interested in the body and the impossible possession of the other.

Director and videographer, Véronique Caye develops a scenic exploration of contemporary scriptures through visual and sound research which, far from just illustrating the text, her work becomes a plastic extension. Her approach to staging is neither to “interpret” a text, nor to transpose it to the scene, but to articulate the different components of the text representation, body (dancers and actors), video, scenography, sound and light into a network of forces and resistances. In her performances, Véronique Caye questions the tensions between video and stage presence. This assemblage thus offers multiple perspectives which underline an understanding of the world to come, through the media, neurosis, the notion of rupture and the future of all forms of social organization.

The “bibliothèque idéale” of Barbara POLLA and Véronique CAYE