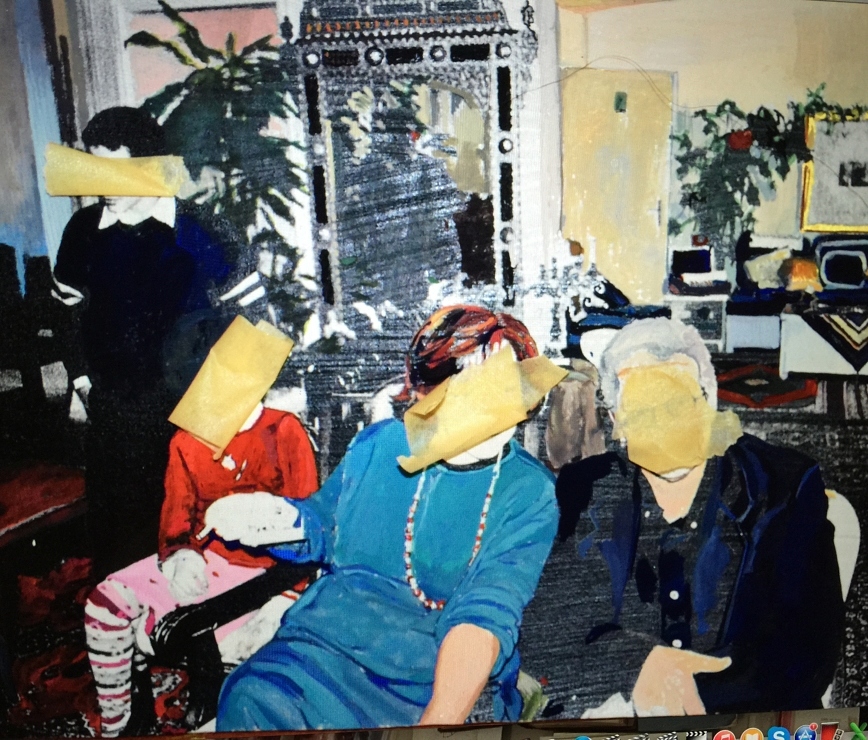 With humour and affection, Mounira Al Solh evokes the political upheavals of her native country Lebanon and the painful disruptions accompanying her emigration to the Netherlands. Through performances and role-playing, her videos explore how speech, translation and transliteration influence the visual imagination.

“À la Santé des Alliés” recounts the experiences of her maternal and paternal ancestors in Lebanon and Syria during the First Worl War, and the Nasserite and Pan-Arab revolutionary movements of the 1950s and 1960s. The film is an investigation into how historical upheavals are registered as personal or family traumas.

Born in 1978, Mounira Al Solh studied at the Lebanese University of Beirut and in Amsterdam at the Gerrit Rietveld Academy and the Rijksakademie. Her work has been shown at SALT Istanbul, KunstWerke Berlin, the Glasgow Centre for Contemporary Art, Stedelijk Museum Amsterdam and Kunsthalle Lissabon. Her work has also been shown at the DOCUMENTA (2017), 56th Venice Biennial (2015), New Museum, New York, Homeworks, Beirut, and the 11th International Istanbul Biennial.