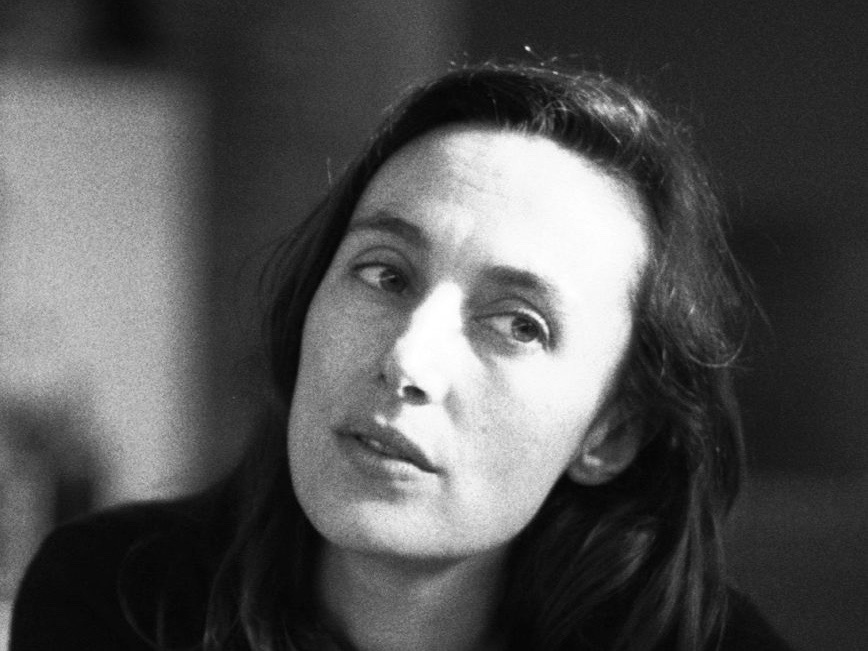 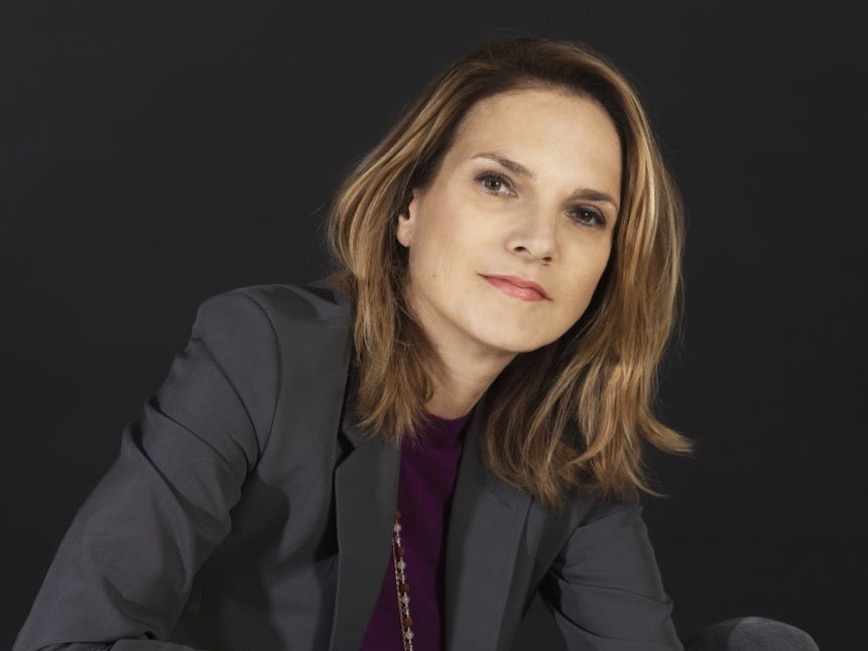 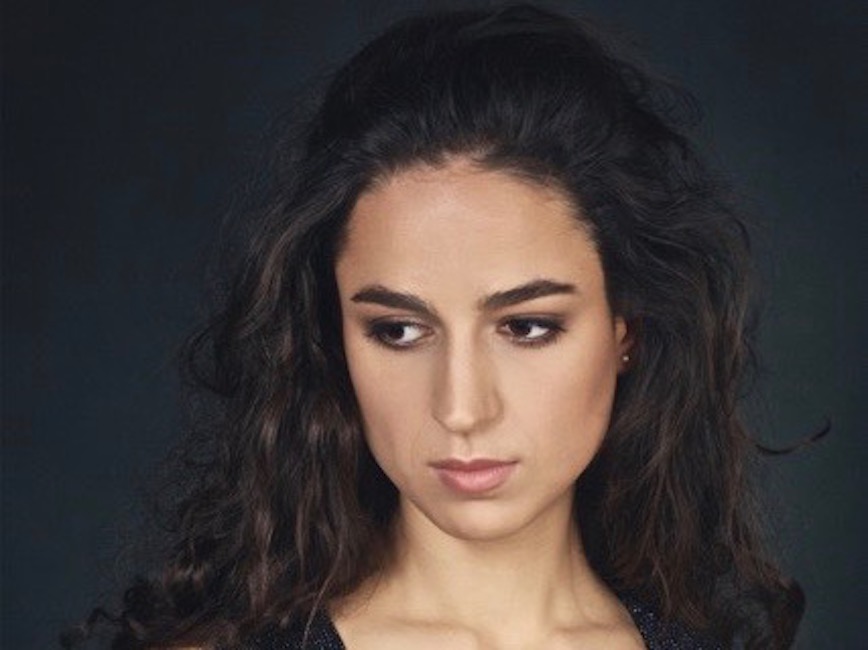 Director and videographer, Véronique Caye develops a work of scenic exploration of contemporary writing through visual and sound research which, far from illustrating the text, becomes a plastic extension of it. Her approach to directing does not consist in “interpreting” a text or transposing it to the stage, but in articulating the different components of text representation, body (dancers and actors), video, scenography, sound and light into a network of forces and resistance. In her performances, Véronique Caye questions the tensions between video and stage presence. This assembly work thus offers multiple perspectives that underline an understanding of the world to come, through the media, neurosis, the notion of rupture and the future of all forms of social organization.

Nathalie Guiot is the founder of the Fondation Thalie. Author, curator, art collector, she founded Anabet Editions in the 2000s. A founding member of the Tokyo Art Club (Palais de Tokyo), the Design acquisition committee at the Centre Pompidou, a member of the Academic and Scientific Advisory Committee of Kanal in Brussels and an active patron of other cultural institutions in France and Belgium, she is involved in educational issues and has contributed to the educational action of Wiels (Centre d’art contemporain, Brussels), is co-founder of the Fonds des Amis de la Cambre pour l’International and takes part in deep learning initiatives.

Natania Hoffman, cellist, completed her studies at the Chapelle Musicale Reine Elisabeth with Gary Hoffman and is currently pursuing a career in Europe, the United States, China, India and New-Zealand.